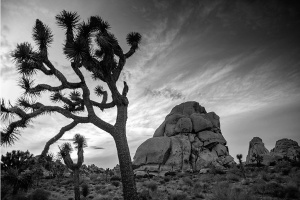 Because I never told you

Because I never told anyone.

Because in between that space lies the sorrow of my silence. A thing heavy and sodden with age, grown denser over time weighted by darkness alone as if dark matter where really the weight of silence itself… which is heavy and burdensome and amplified by itself is even more profound and tiresome, because I never told you… I waited alone in the silence. So deep inside that my movements were sluggish and exasperated that I felt I had to simply give up or die, or perhaps one and then the other would naturally coincide.

So I stopped moving first… a body at rest is resting but by no means was it peaceful. I underwent the process of my silence turning me to stone, heavier and heavier I became as each unspoken word gained mass and substance. The should haves and would haves settled as a fine mist layering upon themselves, occasionally dusted off but at some point the dust settled into a state past simple removal, where the feather duster is mired in the very dust it set out to sweep away, and each word becomes harder and harder to say and harder and harder to get out and like pebbles tossed down a well the words rattle down.

The rattle of their descent is the only sound and even that is soon lost. As many, so many stones tumbled down, as so much settled dust, as so much time passed what little freedom my words had was soon lost completely. Everything below my navel went numb, but so incrementally I almost didn’t notice. The way a frog can be boiled alive, I was petrified alive. After that my belly and that splendid feeling of fullness went, so I craved and I craved… driven mad with my hunger for something that would at last satisfy.  My throat was last to go of course, and even now it crunches and crumbles sometimes as a thought escapes through a crack inside somewhere, but no real words can come now but there it is like a black beetle clicking its pincers inside of my me cutting my words to dust.

I will soon be stone, all that comes out will not be my own. It will be borrowed and the sentences of others cut up by pebbles and spoken out, but I will be silent within. And my universe is swollen with this quiet, permeating my every fiber and weaving itself into all areas of my life… I speak and it is your voice.. you are speaking to yourself. It is no wonder you find me such delightful company. It is what I am not saying, that is where I am.

Because I never told anyone.

Because I never told you.

The Calm and The Current 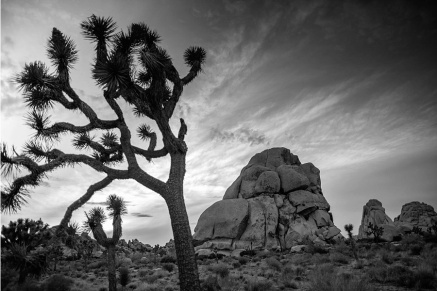 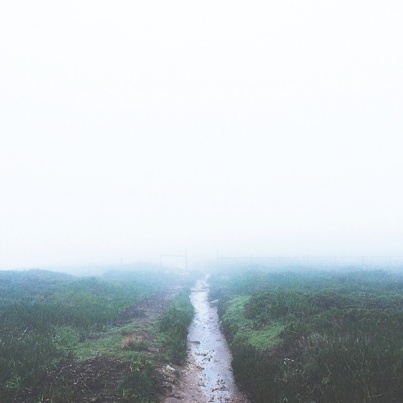